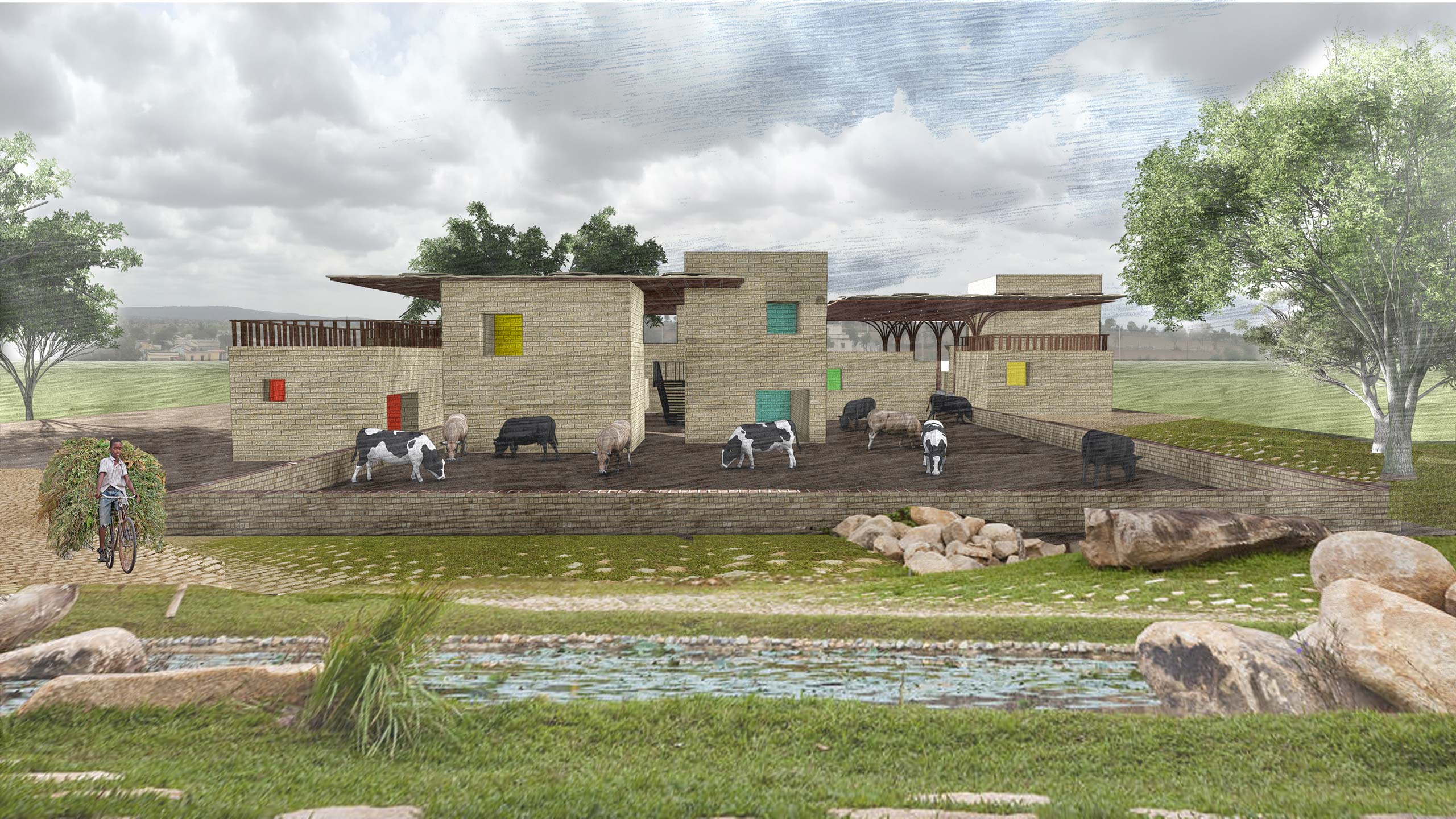 BillionBricks and Architecture BRIO envision to empower Konchur (Karnataka) to turn into a Sustainable Model Village (Adarsh Gram) for New India by initiating strategic interventions and investments that are self scalable by the community. In the present day scenario, a large number of people are migrating from the village to the nearby cities in search of work, livelihood and a better quality of life.

But what if this scenario is reversed in the coming years and we could make the village a self sustained place where people are given more employment opportunities, a better standard of living and can attract the city dwellers to come invest in the village and promote it as a tourist friendly place ?

Since Independence, India has experienced massive urbanisation. With economic liberalization of the 1990s, the pace further increased and it is expected that 40% of Indian population will be residing in urban areas by 2030. The infrastructure in cities has lagged leading to shortage of homes, spread of slums and homelessness in cities. For most rural migrants, the quality of life is worse in cities than in villages.

In order to reduce population pressure in cities it is important to improve opportunities and incentives in rural areas. There is tremendous untapped potential in our villages and rural districts which can be harnessed with new livelihood options, improved infrastructure and an up gradation of quality of life. billionBricks believes, a strong vision, clear planning strategy and stakeholder resourcefulness can help transform rural areas.

During several community workshops several key development challenges were identified by the villagers of Konchur:

Could Konchur be a model for new rural development, which is replicable, scalable and empowers the local community to lead their development efforts and the nation by example?
A village which provides for a better, caring and empowering life through improved livelihood opportunities, upgraded infrastructure and skill development.