Mumbai Slums: Model for the World? 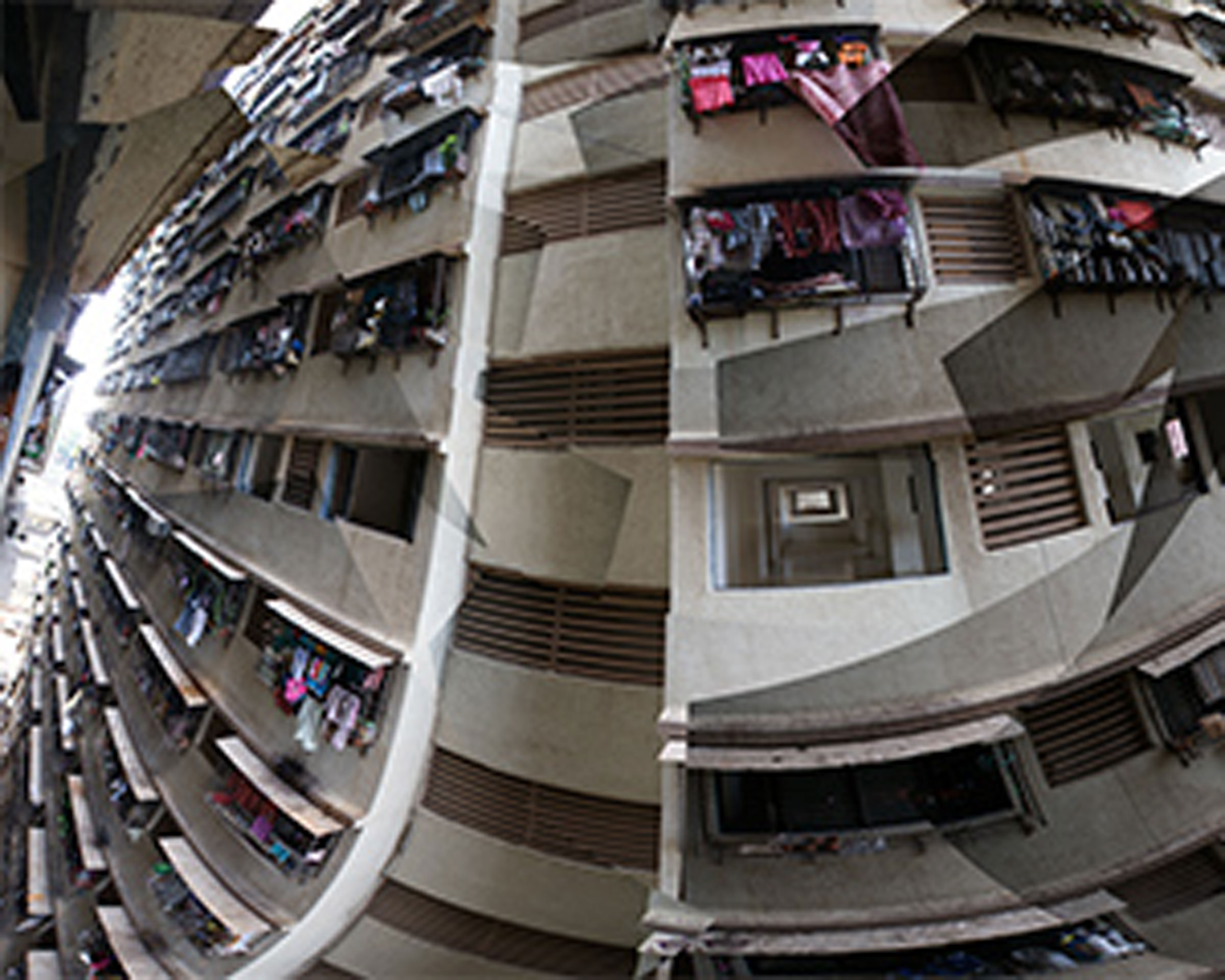 The Mumbai shanty town featured in the film Slumdog Millionaire offers a better model than does western architecture for ways to house a booming urban population in the developing world, Prince Charles said yesterday.

Dharavi, a Mumbai slum where 600,000 residents are crammed into 520 acres, contains the attributes for environmentally and socially sustainable settlements for the world’s increasingly urban population, he said. The district’s use of local materials, its walkable neighbourhoods, and mix of employment and housing add up to “an underlying intuitive grammar of design that is totally absent from the faceless slab blocks that are still being built around the world to ‘warehouse’ the poor”.

The prince’s comments are likely to be seen as a criticism of western developers who export plans for large-scale, often high-rise buildings to developing countries.

“I strongly believe that the west has much to learn from societies and places which, while sometimes poorer in material terms are infinitely richer in the ways in which they live and organise themselves as communities,” he told planners, charity workers and government officials.

“It may be the case that in a few years’ time such communities will be perceived as best equipped to face the challenges that confront us because they have a built-in resilience and genuinely durable ways of living.”

“Many developing countries look to the west as a model but that cannot be the model. These [western] buildings use too much power and would not be affordable for us. In India the population has gone beyond all control and it is wrong to expect western development to help us.”

slum rehabilitation on tulsi pipe road, each home has an area of 225 sq. ft.

read more on: The Guardian

Adjoining Dharavi, the unique fabric of the “Tulsi Pipe Road” Slum has been cleared by the BMC (Mumbai Municipal Corporation) in May 2007. The seven kilometer stretch accomodated 1200 shanties. Some of the slum dwellers have been relocated to the anonymous concrete building blocks in the periphery of the city.