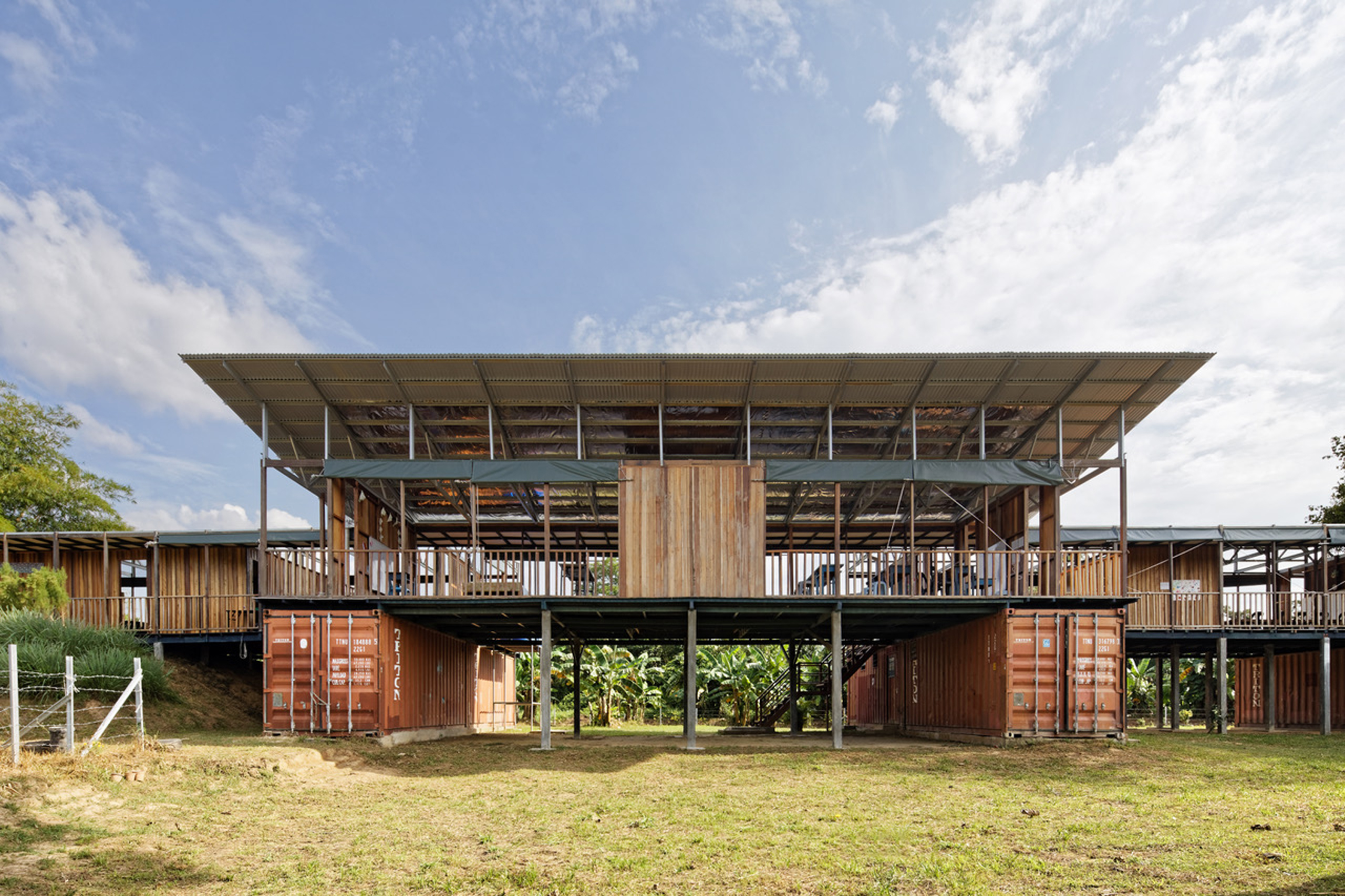 billionBricks is proud to be featured in the 59th issue of Green Building Magazine, Taiwan. In this release, we present the Etania Green School project and display new pictures and insights about the project.

The Taiwan Architecture Reporting Magazine was founded in 1995. Since then it has served as a witness to the development of Taiwan’s architecture and space design. The magazine faithfully documented the overall face and creativity of Taiwan. In the 23 years, it has not only become a valuable archive of works by mature architects, but also a shining stage for the new generation of building activity. To promote green concepts and integrate green into life, the magazine published the first bimonthly “GREEN Magazine” in 2009. It won the Golden Tripod Award three times (2010, 2015, 2016). “GREEN Magazine” was renamed “Green Building” on the 7th anniversary of October 2016.

The Etania Green School officially opened in January of 2019. However classes have been running at the school since early 2018. The school is envisaged as the first of 30 schools to be built across Sabah for the thousands of children marginalised because of their legal status.

The school building stands on a riverside site that has a history of devastating flooding. Therefore, like much of Borneo’s vernacular architecture, the school is placed on top of decommissioned building containers. This prevents the classrooms from flooding. The ground floor space between the containers have sitting areas where kids gravitate towards during their breaks. The building is oriented in an east-west direction to minimise heat gain from the sun, and to capture an air draft from the river. Classrooms on the upper floor are made from recycled timber sourced cost-effectively from a local construction company, The roof is made of insulated galvanised-iron sheets. Solar panels provide the electricity, and the roof catches enough rain for all water needs.